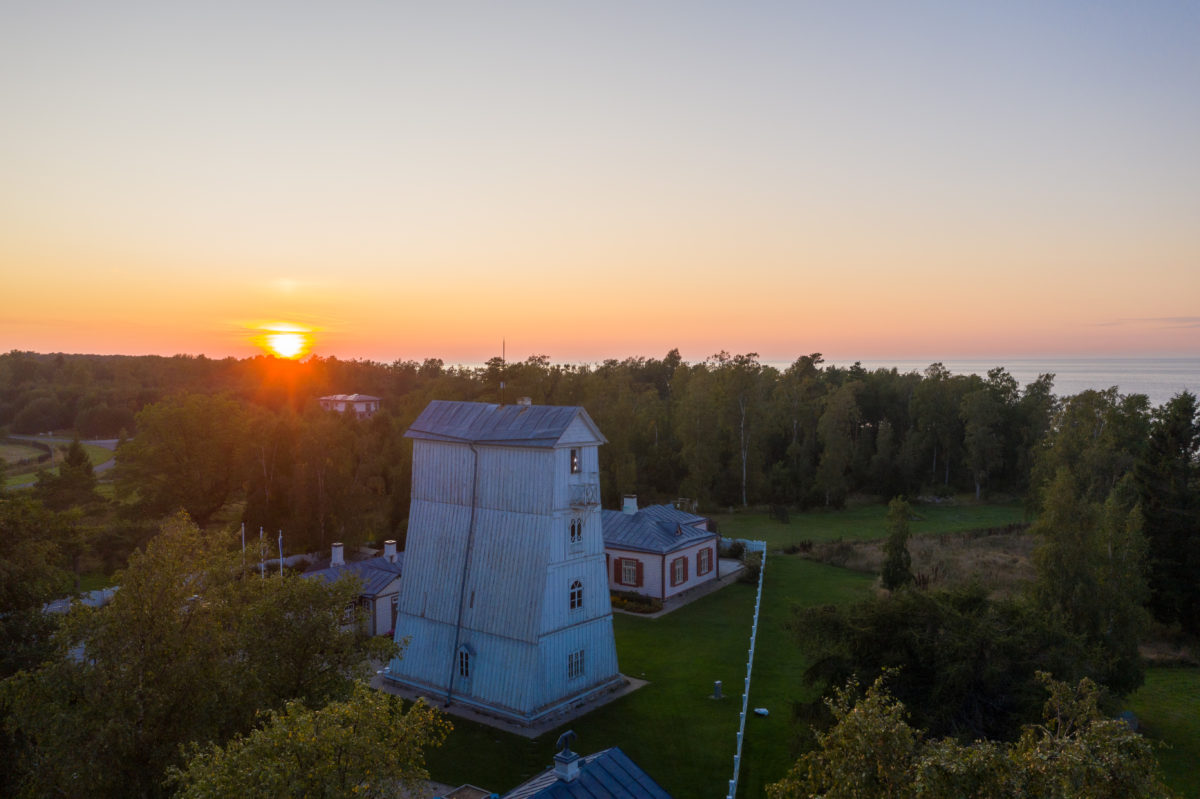 The name of the Suurupi peninsula seems from the Estonian word suur (large). In old documents the peninsula was called Surupe or Surop, and the lighthouse was referred to as the Lower Surop.

In 1859, below the existing Upper Suurupi lighthouse built  of stone in 1760, a wooden lighthouse was constructed. Wooden lighthouse was completed on the bank of the Suurupi Strait, which, according to modern terminology, is the lower lighthouse of the Suurupi alignment. The Suurupi lower lighthouse is the oldest wooden lighthouse in Estonia. Together with the northern lighthouse it formed a lighted range indicating the pass to the Reval (now Tallinn) roadstead from the west. It was wooden 4 storeyed tower in the form of a truncated pyramid with the pointed roof. Its eastern wall was painted in white, other walls were yellow, and roof was red. The height of the tower above sea level was 60 feet and above basement 47 feet (14.3 metres). The lighthouse had the light of white colour produced by a Fresnel light ejection and optical device of the 4th category. The light, a smaller lantern with oil lamps and Fresenel lenses, was located on the top floor of the tower and was only visible from the window facing east-northeast, towards Tallinn Bay.

In 1860, an angular floodlight was installed in the top part of the lighthouse to provide the safety of navigation between the southern bank of Naissaar (Nargen) and the northern extremity of the Vahemadal (Middelgrund) sandbank.

In 1863 the tower was painted all white as it is today. 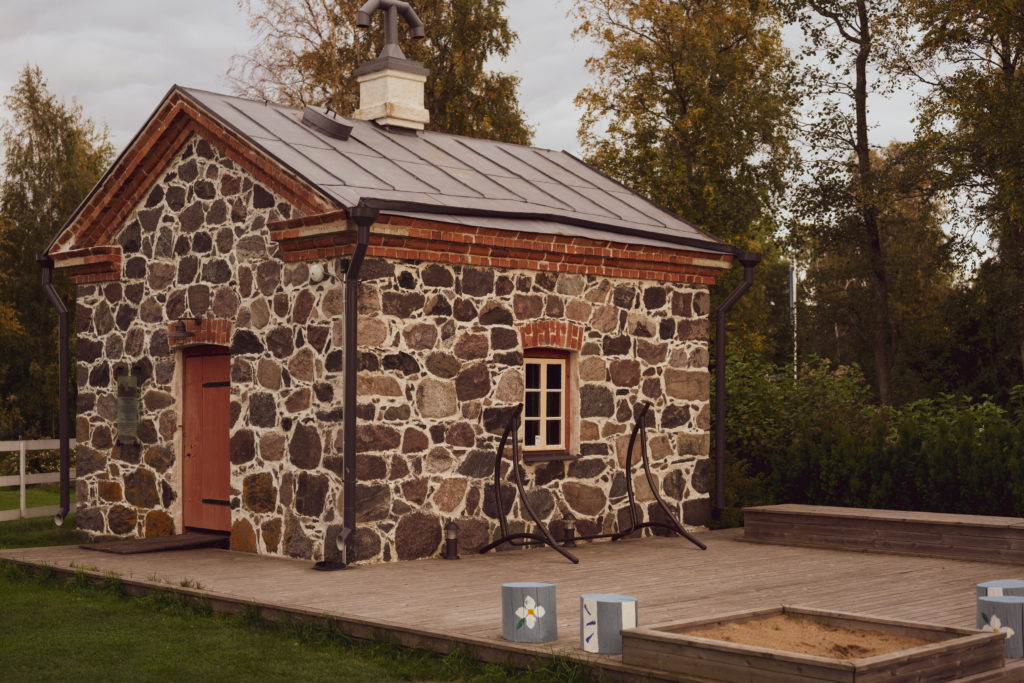 In 1885, however, it was built higher by 3.5 metres – so its height from the ground to the roof ridge should now be 17.8 metres. In the same year, a log house for service personnel and a rubble stone oil storage, called a kerosene shed, were built next to the lower lighthouse. Kerosene lamps were most probably used to give light in the lighthouse in those days.

The old lighthouse keeper’s house by the lower lighthouse was unfortunately destroyed in 1953. “The lighthouse master’s son dragged a mine from the seashore and started tinkering with it, getting himself killed and blowing up the house,” explained Anne-Ly Gross-Mitt. After their son perished, the family moved away.

The appearance of the lighthouse has not practically changed since then, except for modernisation of its equipment and restoration of its outer sheating.

Why was one more lighthouse built in Suurupi? Wasn’t one enough?

The thing is that these two lighthouses, when their lights are on one line when seen from the sea, give a course line of 66.5° or 246.5°. The first course is for sailing from the Suurupi Strait to Tallinn Bay, while the second is for sailing west from Tallinn Bay. And these courses smoothly pass between the reef in the south-east of Naissaar and Vahemadal. Kaguranna shoal is slightly towards Naissaar on this alignment, but its depth of 10 m only poses a risk to very big vessels. 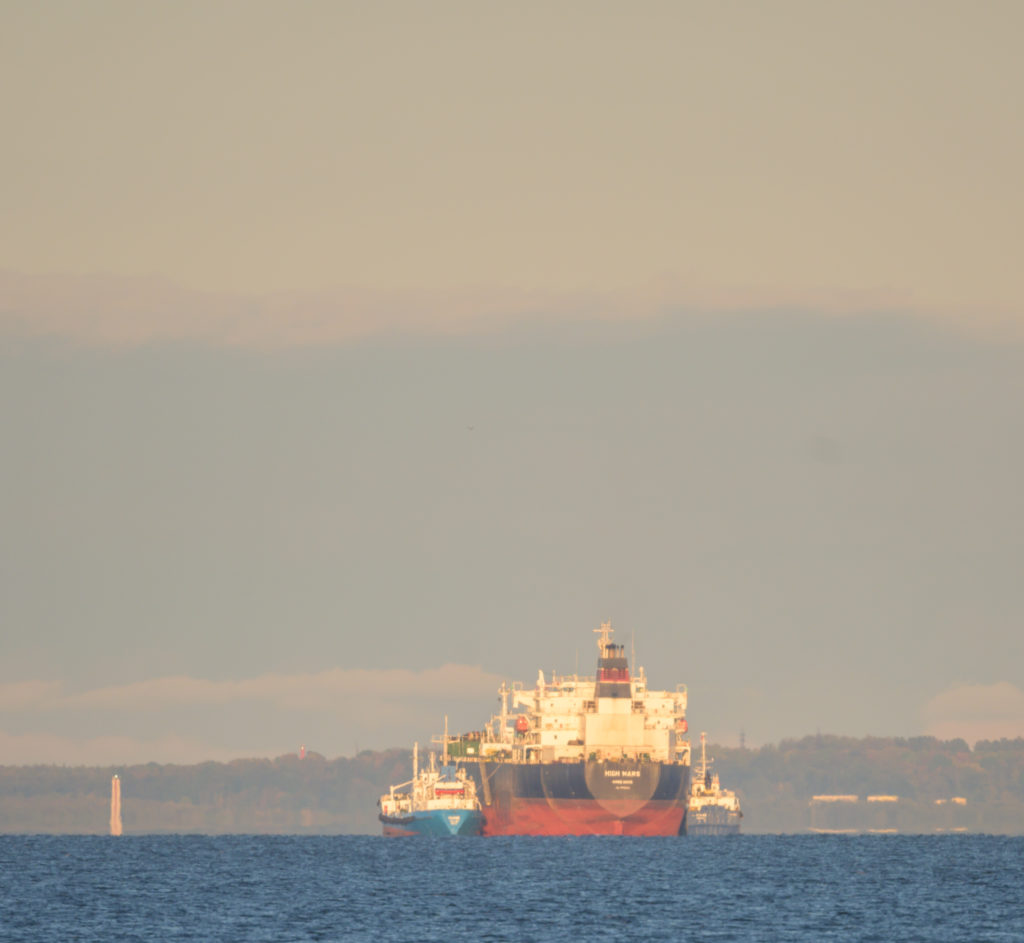 Today, however, the route of the Suurupi clear way is slightly more complicated. A vessel heading from the west of Suurupi Strait will first meet the Suurupi mid-channel buoy No. 1, located 1.7 nautical miles (3.3 km) north-north-west from Ninamaa. The vessel passes the mid-channel buoy from the south side and continues its journey straight to the east, on a course of 90°. This is until it meets the Suurupi mid-channel buoy No. 2, which is 2.4 miles (4.4 km) north-north-west from Kakumäe cape. At this point, the vessel is on the alignment of the lighthouses of Suurupi, but today it is not on the course of 66.5°, but on the course of 83.6°, which is the direction of the Viimsi lights in range. Today there is also a lower and upper lighthouse in Viimsi, and their alignment is now used to sail from the bay to Tallinn Bay. The central axis of this bay, in turn, is the upper and lower lighthouse of the Tallinn alignment in Lasnamäe. 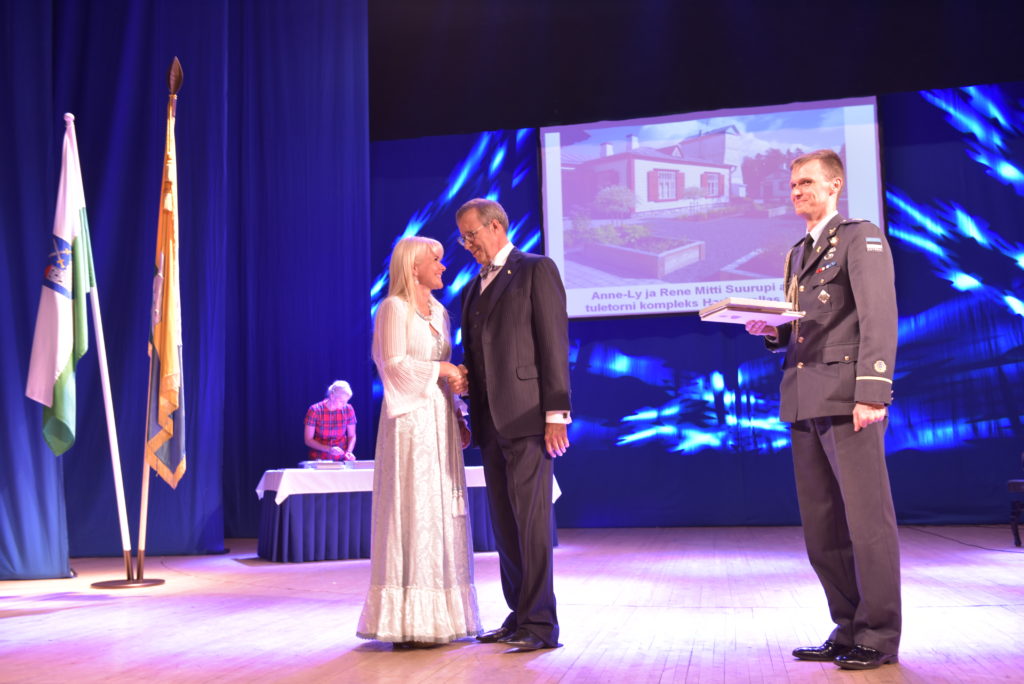 In 2015, Suurupi lower lighthouse complex was awarded Estonian Beautiful Home Award by the Estonian President. You may read more from Postimees and Delfi news.

Suurupi Selts presented lighthouses on the Tallinn Boat Show 2017 with main idea to invite more visitors to both lighthouses. 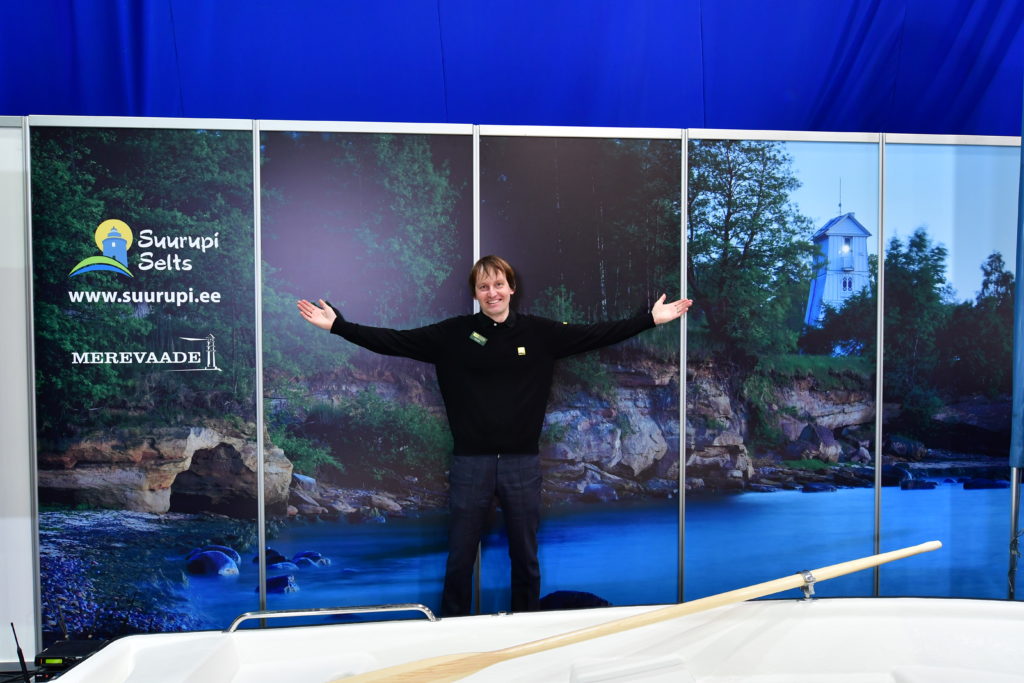 During the 2019 season, Suurupi lower lighthouse was open to tourists and from May to October, Meelis Pruuli served as the lighthouse watchman. 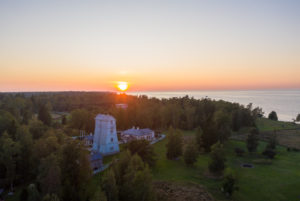