Lighthouse – AGA’s true core business until the 1980’s. Lighthouses were AGA´s true core business until the beginning of the 1980s. This product area still lives on through Pharos Marine/Automatic Power, today the world leader in navigational aids. Gustaf Dalén’s most famous invention was probably the sun valve. It consists of a central, blackened, light absorbing metal rod surrounded by three gilt light-reflecting metal rods. When dawn breaks the blackened rod absorbs light energy and acquires a slightly higher temperature than the shiny rods. It becomes slightly longer than the shiny ones triggering a device which cuts off the gas and switches off the lighthouse light. 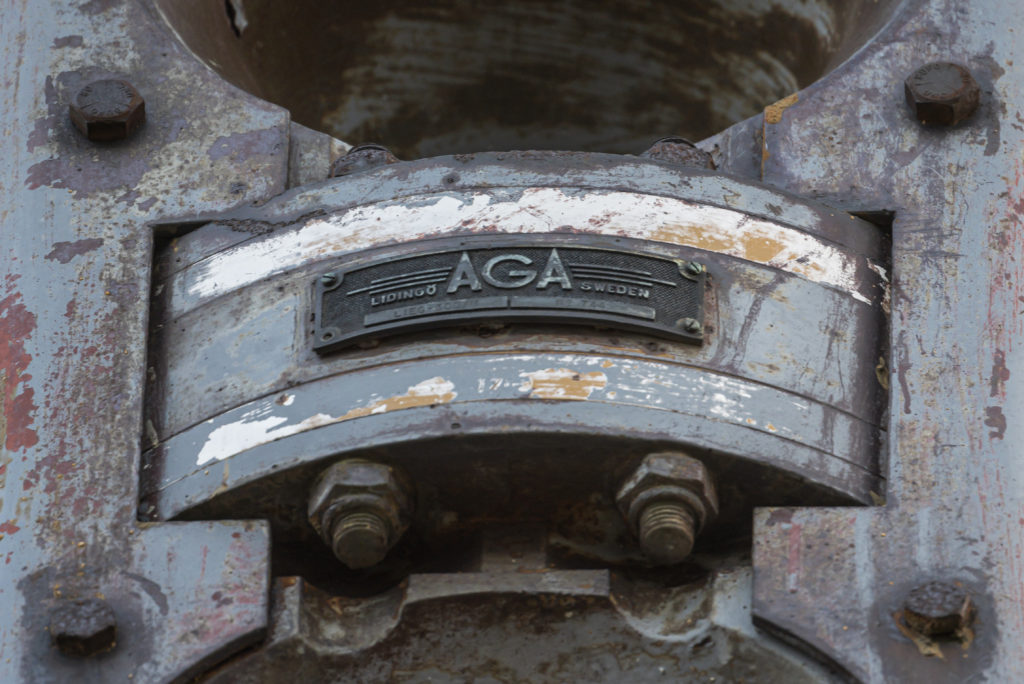 First in Europe with a built-in loudspeaker – In 1919 AGA, Asea and LM Ericsson formed Svenska Radio AB to concentrate on Swedish research and development within radio technology. AGA radios and gramophones became widely established in the consumer market. In 1927 AGA presented the first mains-powered radio receiver in Europe with a built-in loudspeaker.

The AGA industrial company (Aktiebolaget Gasaccumulator) was founded in 1904. Initially AGA mainly focused on acetylene gas for railway lighting. Soon the company employed inventive genius Gustaf Dalén as chief engineer and workshop manager whose inventions enabled AGA to grow rapidly. It was the company’s inventions within lighthouse technology – the flashing beacon in 1905, the AGA compound in 1906, the sun valve and Dalén mixer in 1907 – which were to dictate the company’s future.

By 1909 Dalén was president for the company. 1912 Gustaf Dalén was badly injured in an explosion which left him blind for life. He was still convalescing when the Swedish Royal Academy of Sciences awarded him the Nobel Prize in Physics for his “inventions of self-operating regulators, which in combination with gas accumulators can be used to light lighthouses and light buoys.” He never regained his sight but he remained as the company’s president for another 25 years, until his death 1937. 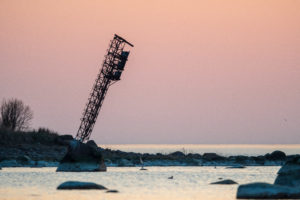